Richard Lewis, Senior Associate at the Institute for European Studies, Vrije Universiteit Brussel, has kindly agreed to address the Oxford Society on the increasingly controversial and much-debated topic "Immigration: threat or opportunity?". 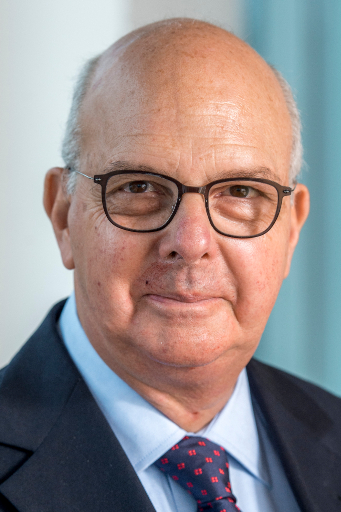 Richard Lewis was educated at the Université Catholique de Louvain and the University of Bristol. He is a former European Union Fellow at Duke University in North Carolina. He enjoyed a long career as a Principal Administrator at the European Commission spending nearly twenty years in external affairs. He was responsible for relations with South Asia and was also involved with negotiations at the conference to resolve the conflict in former Yugoslavia. His final appointment was as acting head of unit for Asylum and Immigration and he has a lasting interest in this topic especially in relation to the human rights of migrants. He has published articles on migration and has been interviewed on multiculturalism both by the BBC and Al Jazeera. He is married to an American citizen and has two sons and two grandsons.

The talk will take place in a private room at "Aux Armes de Bruxelles", 13 Rue des Bouchers on Wednesday 7th December. We will meet from 7.00 p.m. and the talk will start at 7.30. After the talk a dinner will be served at a cost of €25 for two courses (choice of two dishes at each course) for those who wish. Drinks are to be ordered and paid for separately, and it will be possible to buy drinks before the talk starts. If you would like to attend please register by 2 December by filling in this form: https://goo.gl/forms/X9I7T5IDue77lJCN2

On behalf of the President and Committee I look forward to welcoming many of you next month.

or
Please check your e-mail for a link to activate your account.